Wherever you go in the world, each country on the planet has a unique culinary flavour that sets it apart from others and is always worth exploring. The Maldives is no exception. Due to the spectacular location of this wonderful island nation, for hundreds of years, its people have lived off the sea and off the land. If they can catch it in the ocean and grow it on the island it will land on the plate of the locals and visitors alike. But there’s more. The culture and menu has been infused with influence from other nations including Sri Lanka, India, the Middle East and Africa.

Maldivian staples available on the island are fish and coconut, while rice, another basic food commodity is imported.

The resorts on the islands are keen to impress with restaurants meeting the tastes of the Western palate along with introducing tourists to the unique flavors of the Maldives. If you are hesitant to try anything new, almost all resorts employ Western chefs who will serve an array of foods familiar to European taste buds but there will also be local fare for those keen to enjoy the Maldivian variety.

Main Maldivian meals include curries and fish dishes, often flavored with exotic Asian spices and coconut. While vegetables prepared in the Western way may not be common in an island home, locals enjoy side accompaniments of lime, onion and chilli. 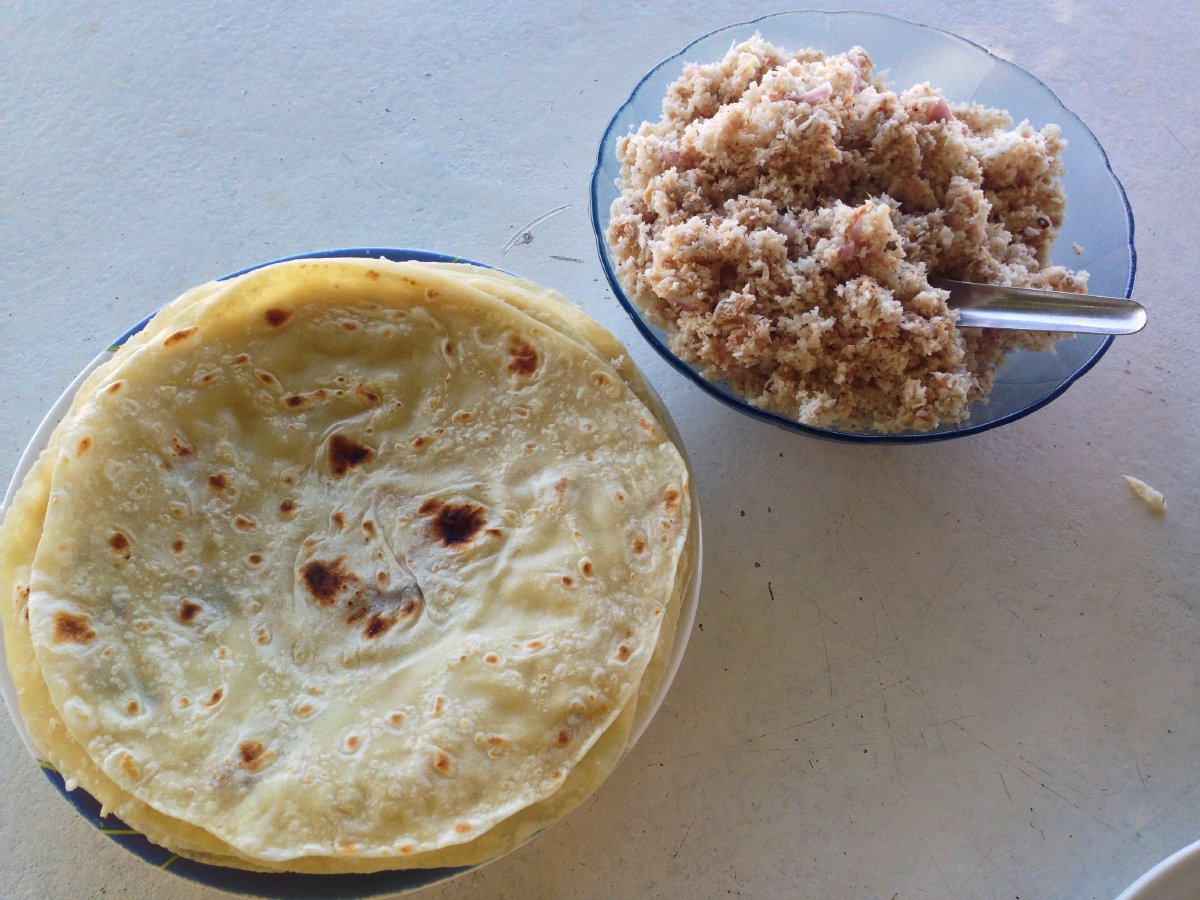 You may want to acquaint yourself with some of the local food terminology. Fish is mas, while tuna is kandu mas. Curry is known as riha and is regularly served with Indian poppadums, although in the Maldives they are called paaparu. Riha may also be served with a bread similar to roti called roshi. A popular breakfast dish is mas huni – made up of smoked fish served with onion and shredded coconut. Look out for fish cooked over hot coals and basted with chilli – it’s known as fihunu mas. If you are not a fan of fish, look out for another common dish is bambukeylu Hiti. This is a fishless vegetarian curried dish which uses  breadfruit in a curried coconut milk base. Breadfruit is a tropical potato-like starchy member of the fig family and curried in the Maldivian way results in a delicious and filling main meal. 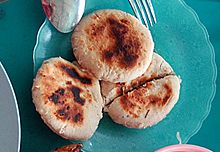 Between meals, you may want to enjoy a few of the local snacks. Here you are spoiled for choice. Traditional Maldivian snacks include deep fried or baked pastries that are stuffed with coconut, fish and onions. Look out for bajiya, gulha and keemia.

In the capital Male, there are many different restaurants that will offer a range of the local cuisine ensuring you will get to sample some of the local fare.