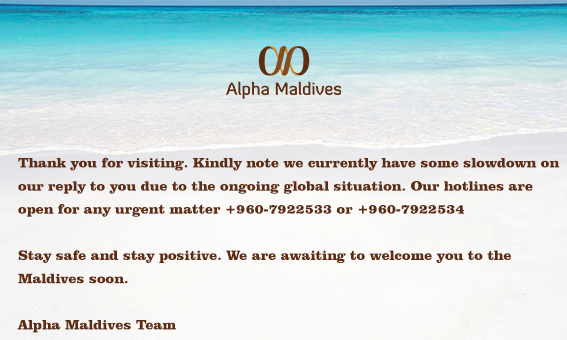 The Maldives is an archipelago of numerous small islands located in the Indian Ocean in an Equatorial position to the southwest of India. Hailed as an idyllic tropical haven, this secluded island formation has in recent years established a reputation as a delightful holiday and honeymoon destination attracting leisure travellers, families and newlyweds from different parts of the world.

The 26 Maldives atolls are scattered across an expanse of about 90,000 square kilometres, making the island nation one of the most geographically expansive nations in the world. However the islets numbering 1,192 in total constitute only a tiny proportion of this immense extent of ocean. The Maldives islands have the distinction of being Asia’s smallest nation in both land area and population.

The largest city and the capital of the Maldives, Malé is situated on North Malé atoll. This particular islet has the distinction of formerly having been the location of the palace of the rulers of the Maldives, and was known as the King’s Island.

The indigenous people of the Maldives are thought to be descended from different groups of ethnicities who migrated to the islands in ancient times. These include settlers from the shores of southern India and western Sri Lanka as well as some migrants from more northern regions of India. The language of the Maldivians is Dhivehi and the predominant religion is Islam.

Traditionally the economy of the Maldivians has been fishing and even today the majority of the population is engaged in this pursuit. Today tourism is a huge source of income for the Maldives, with the islands’ lovely beaches, shimmering sapphire waters and delightful climate attracting a steady influx of visitors from abroad. The Maldives have now become a sought after holiday and honeymoon destination, with various luxury hotels and resorts found on the islands. 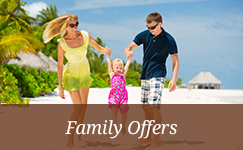